Concordia University’s Curtain Club is a group for students interested in the dramatic arts. Members of the club are involved in various campus productions, including the two yearly major productions, Readers Theatre and One Act Plays. The IMPROVables, an student-led improv troupe, is also a part of Curtain Club.

Students interested in joining Curtain Club may sign up at the interest meeting held at the beginning of the school year, write to the club advisor or contact a club member. 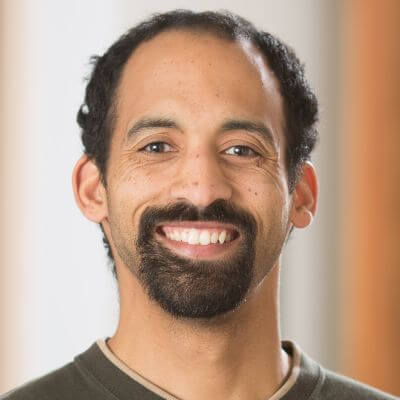