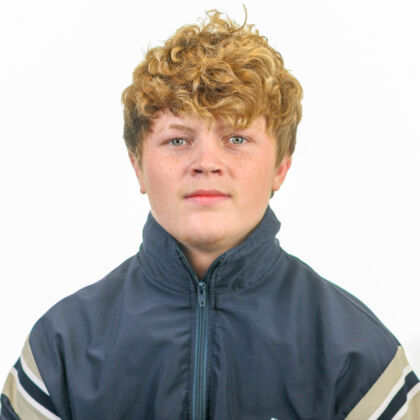 High School
Prepped at Milford High School ... coached by Joe Schluckebier … was a four-year letter winner for the Eagles … served as team captain as a senior… holds the Milford career record for wins with 139… was a three-time conference champion and state qualifier … capped his career off by winning the state title after finishing as runner-up as a junior… played football for four years and ran track for three.

Personal
Born in Seward, Neb. On June 27, 2001 … son of Scott and Jeannie Scdoris … has two siblings: Kaylee and Christopher.