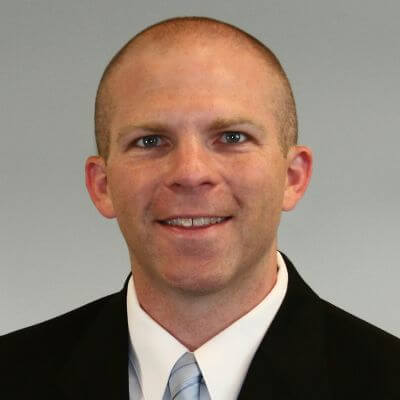 Drew Olson realized a career long goal on March 12, 2019, when the Concordia University women's basketball team celebrated the program's first ever national title. Olson completed his 15th year as the program's head coach in 2020-21. The program's all-time winningest coach (423-121), Olson guided the Bulldogs to their first-ever national title game appearance in 2015. They reached the same stage again in 2018 and 2019. The 2019-20 team had garnered the No. 1 overall seed at the 2020 national tournament that was canceled before the first round was finished.

Over his 16 seasons, Olson has coached nine players who have combined for 18 All-America awards. Bailey Morris (2011-15) won back-to-back GPAC player of the year awards (first in program history), was twice named First Team All-America and became Concordia's first-ever NAIA Division II National Player of the Year. Morris ended her career as the program's all-time leading scorer. The most recent All-Americans are Taysha Rushton (2022), Taylor Cockerill (2021), Philly Lammers (2017-2020), who became the first in program history to earn first or second team All-America honors all four years, and Grace Barry (2020). In addition, Lammers (NAIA Liston Award) and Barry (CoSIDA All-American of the Year) were rewarded with major national awards for their combined work athletically and academically.

He was honored individually as an NAIA All-America Honorable Mention selection and a NAIA Scholar-Athlete. He was also a GPAC All-Conference selection and the Concordia Athlete of the Year in 2003. Olson’s coaching resume includes a stop at Bellevue University (Bellevue, Neb.) where he served as an assistant men’s basketball coach for three seasons. During Olson’s time at Bellevue, the Bruins compiled a record of 74-21 and made three NAIA national tournament appearances, finishing as national runner-up once. In addition, they won two Midlands College Athletic Conference (MCAC) regular season and tournament titles.

Coaching is a familiar career choice for the members of the Olson family as his father, Rich, has coached girl’s basketball at the high school level for more than 30 years. Drew’s brother, Jarrod, is also in the college coaching ranks, taking over as head women’s coach at California Baptist University in 2012 after six seasons as head coach at Florida Southern College.

Drew and his wife M'Leigh reside in Seward with their daughter Adelyn and sons Jacoby, Quinton, Ian and Nathan. 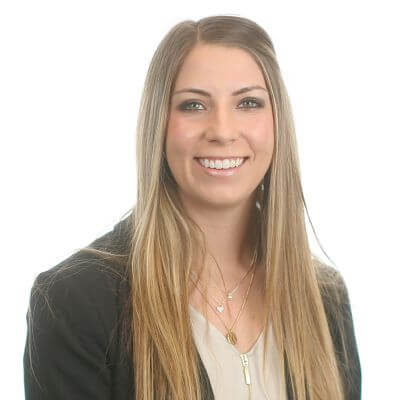 Tae'lor Purdy-Korell completed her seventh season as an assistant women's basketball coach at Concordia University in 2021-22. The 2016-17 season marked her first as a full-time assistant on Head Coach Drew Olson's staff.

Over the seven seasons Purdy-Korell has been on the bench, the Bulldogs have produced a combined record of 197-43 with national tournament appearances each season. The 2016-17, 2017-18 and 2018-19 squads each reached at least the national semifinal round and each swept GPAC regular-season and postseason titles. At 36-2 overall, the 2017-18 Bulldogs equaled a school record for most wins in a season. The 2018-19 team then realized the ultimate goal by winning the program's first ever national title. The 2019-20 edition also swept GPAC regular-season/postseason titles and earned the No. 1 overall seed at the national tournament before the event was canceled.

Following her impressive collegiate career, which saw her total 1,850 points (second in Regis history), Tae’lor played professionally for CBV Binnenland of Barendrecht, Netherlands. She averaged 12 points and six rebounds and had season single-game highs of 29 points, 10 rebounds and five steals.

Tae’lor is married to Lance Korell, former men’s basketball assistant coach at Concordia University. They have a daughter named Kan'yon. 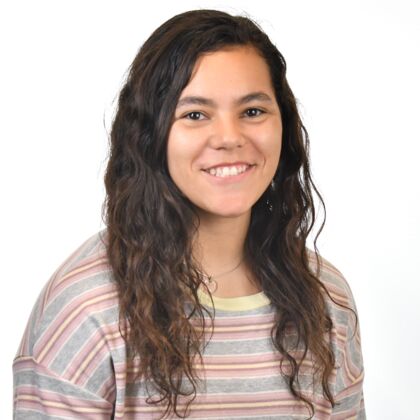 As a senior at Sterling in 2021-22, Hendrixson averaged 15.7 points per game while helping lead the Warriors to a Kansas Collegiate Athletic Conference championship and national tournament appearance. Hendrixson was named Second Team All-KCAC in her final season. Over three years with the Warriors, Hendrixson piled up 1,153 points. Her 41 points in a single game equaled a KCAC record and broke the school record. Hendrixson led Sterling to four combined KCAC titles and to three national tournament appearances.

The Haven, Kan., native graduated from Sterling with a Bachelor of Arts degree in Sport Management. She is pursuing a master's degree in Coaching and Athletic Administration from Concordia. Emmiley is the daughter of Roy and Tammy Hendrixson and has three brothers: Zach, Tim and Jeff.