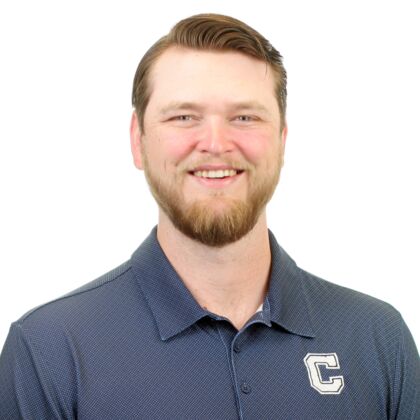 Dylan Owens was officially introduced as Concordia University Head Shooting Sports Coach in April 2022. He became the third head coach in the program's history. Said Owens, "As a former collegiate athlete in the shooting sports, having the opportunity to raise up more athletes in this sport and represent a fantastic university really excites me. I endeavor to help the shooting sports athletes achieve their personal goals while giving all glory to our amazing Creator and Savior."

Since graduating from NAIA member institution Bethel University (Tenn.) in 2019, Owens has immersed himself within the world of shooting sports. Owens has devoted his time to shotgun shooting clinics for athletes of a variety of ages, has coached multiple winning athletes at the state and national level and has traveled to events across the country while networking and bolstering his craft. Owens has worked closely with athletes through personal training sessions in three main disciplines: trap, skeet and sporting clays. At Holly Fork Shooting Complex in Tennessee, Owens served as the manager and club professional.

Owens’ coaching career followed his distinguished career as a member of Bethel Shooting Sports. As a collegiate competitor, Owens rose to great heights in earning recognition as the 2019 ACUI Nationals Super Sporting Class A National Champion and the 2018 ACUI Nationals Class A International Skeet Champion. Post-graduation, Owens claimed the 2020 NSCA Class A FITASC National Championship. He was named Bethel’s 2017-18 Club Male Athlete of the Year.

Owens earned his Bachelor of Business Administration and Management from Bethel University. 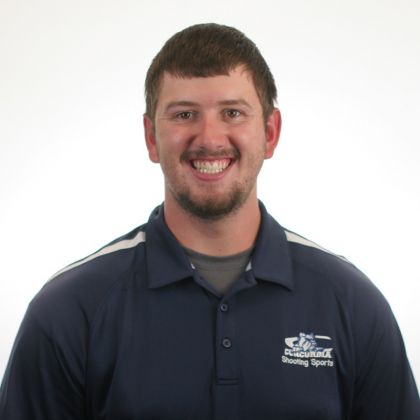 The native of Paso Robles, Calif., earned his degree in Agribusiness from Concordia. In his time as a Bulldog, Hambly has placed as the team’s top competitor at numerous events and owns the school record for most career targets broken with 11,535 (entering 2022-23). During the 2021-22 season, Hambly won the individual Prairie Circuit Conference championship and cracked the most targets at the ACUI National Championships (565). Hambly’s career has coincided with a complete rewriting of the school’s record books. He also helped Concordia place fourth at the 2019 national championships.

Wyatt is the son of Milton and Gina Hambly. He has two siblings: Mary and Avery.