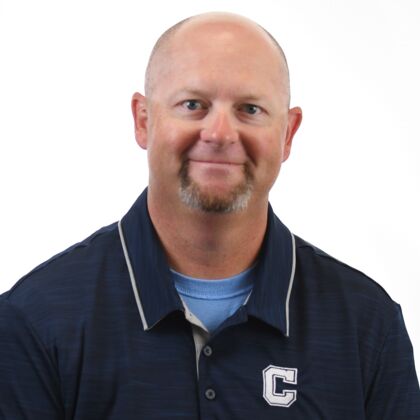 Brock Culler was introduced as Concordia Head Softball Coach in June 2022. He has transitioned to the collegiate level following a successful tenure leading the program at Grand Island Central Catholic High School.

Hired as Grand Island Central Catholic head coach in 2012, Culler produced a nine-year record of 185-100 while guiding his Crusaders squads to four conference championships and the school's first-ever state playoff appearance. After steering GICC to a fifth-place Class B state finish in 2020, Culler was a finalist for Nebraska Class B Coach of the Year honors. As a result of his success over time, Culler was selected to coach in the Nebraska Coaches Association All-Star Game for both 2021 and 2022 – after having been a finalist to coach in the 2019 and 2020 all-star games.

As a high school coach, Culler has had many other irons in the fire. He started and operated the Stingers Softball Club (2010-13) before beginning the ELITE Softball Program that he ran from 2013-19. He also served as Central Nebraska Coordinator/Manager for Prodigy Easton for the past three years. Meanwhile, Culler founded the Mid-Nebraska Softball Clinic, the Director of Heroes Classic 8GG National Invitational Tournament and the Heartland Sports Academy in Grand Island, Neb. Culler has also spent time as a volunteer assistant coach for the Hastings College softball program.

Originally from Cairo, Neb., Culler has lived in Grand Island for the past 25 years. Brock and his wife Jess have four children: Morgan, Kenna, Mikah and Madden. 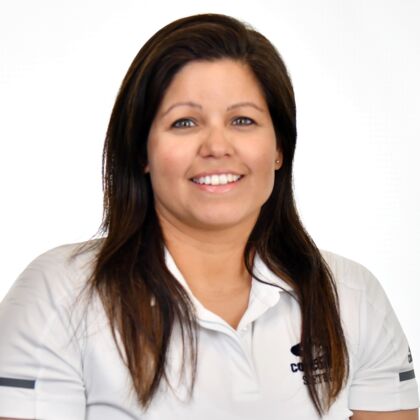 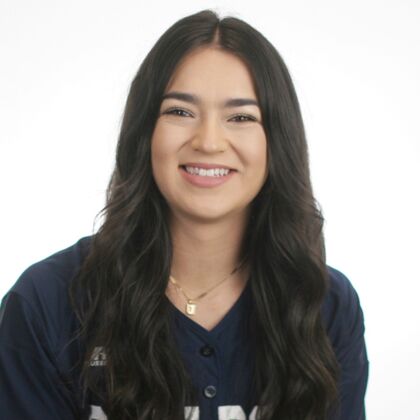 Over four seasons as a Concordia student-athlete, Jarvis played in 124 games and collected 72 hits, 72 runs scored, 16 doubles, two triples, four home runs and 44 RBIs. The native of Vail, Ariz., helped the 2021 squad qualify for the national tournament. Jarvis graduated from Concordia with degrees in Psychology, Behavioral Science and Criminal Justice with a minor in Communications.