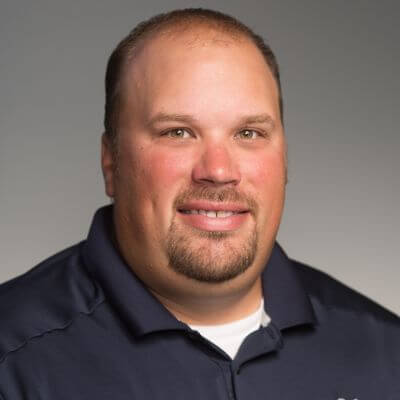 Ahlers served as the the program's top player for all four years. Her most significant accomplishments came as a senior when she won the GPAC individual title, was named the GPAC Golfer of the Year and advanced to the national championships. Ahlers concluded her career with 11 career tournament wins and 32 top-10 finishes. She broke school records for top 18-hole season and career averages. Those records were broken by the Seward native Placke, who finished her standout career in the spring of 2022. Also in recent years, Murphy Sears '20 earned all-conference accolades all four years and was a teammate with Placke, who placed in the top 10 of the GPAC in each of her four seasons.

Muller has also overseen the blossoming of all-conference men's golfers such as Rodehorst (2011-15) and Zikas and Ivan Yabut (active Bulldog). Rodehorst broke a then school record for lowest season average (75.15 in 2012-13) and became the first Bulldog to ever win the Blue River Invite. The sophomore moved up from 30th on the GPAC leaderboard after the fall season to top 10 at the campaign's conclusion. Rodehorst also graduated from the program with a record for career average. Rodehorst's single-season program record was broken in 2018 by Zikas (74.69), a four-time All-GPAC performer. Zikas ended his collegiate run with a career scoring average of 74.06 (current school record). A cancer survivor, Zikas was named the David Toms Overcoming Adversity Award winner for 2018. This past 2021-22 season, Yabut broke the school record for lowest single-round score with a seven-under-par 65 at the Siouxland Invite. Yabut went on to place fifth in the GPAC for the best-ever GPAC placement for a Concordia men's golfer.

Zikas and the men's team placed fifth in the GPAC in 2017-18 while setting a new single-season scoring average standard of 306.88. The highlight of the campaign came on April 17, 2018, when the Bulldogs won a playoff and took first place at the Midland Spring Invitational. Zikas and company also equaled a school single-round record with a 288 in the opening round of the GPAC championships. The 2021-22 men's team became the new school record holder for single-season average at 305.1. In the fall of 2019, Placke and the women's team enjoyed a breakthrough by winning the Nebraska Wesleyan Classic. In both 2020 and 2021, the women's program placed third in the GPAC with Placke leading the way. In 2020-21, the Bulldog women won the Matthew Goette Fall Classic and placed second at the Buena Vista Invite.

This is Muller’s second appearance at Concordia University. He attended Concordia from 2004-06 and earned his bachelor’s degree in Human Performance. Muller also was an assistant coach for the women’s basketball program at Concordia from 2004-07. During that time, the Bulldogs advanced to the National Tournament three times and the NAIA Fab Four one time. In addition, Muller served as an assistant coach on the men's basketball coaching staff in 2012-13.

Muller got his collegiate career started at Morningside College from 2001-04. He played basketball for two years and was a member of the Athletic Director’s Honor Roll during his time at Morningside.  Muller was the assistant golf coach at Milford High School in 2010. Milford advanced to the 2010 Class B Nebraska State Golf Tournament. Muller has also worked at the Milford Golf Course.

Brett and his wife Heather reside in Milford with their daughter, Braelynn. 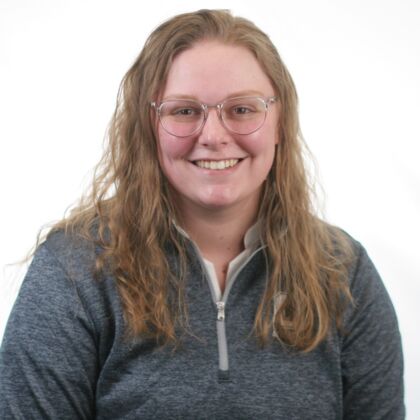 During Howe's time with the Bulldogs, the men's program has broken the school record for single-season average and standout Kendra Placke graduated as the women's program record holder for single season and career scoring average. A native of Wilsonville, Ore., Howe held down a regular spot in the Lopers lineup and averaged a score of 81 during her college career. A team co-captain as a senior, she averaged a 79 over 12 rounds as a junior. Howe also excelled academically while twice earning Mid-America Intercollegiate Athletics Association (MIAA) honor roll status. She was named to the All-America Scholar Team by the Women’s Golf Coaches Association for the 2019-20 season.