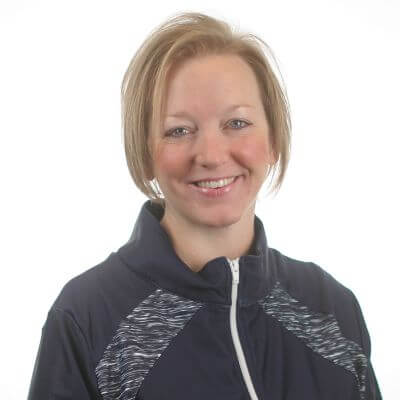 In 2021-22, Maser completed her sixth season leading the cheer and dance programs, which compete in the second semester of each school year and also appear regularly at many other Bulldog athletic events. Maser earned GPAC Cheer Coach of the Year honors in 2020. On the dance side of things, Concordia made a big step forward by placing fourth out of 10 teams at the 2020 NAIA Northwest Regional Qualifier. Then in 2021, the Bulldogs enjoyed their best seasons of competition in the short history of the program. The cheer and dance teams improved their average scoring significantly while turning place finishes of fourth in the GPAC for both (fifth in the region for dance). In 2022, the cheer program set a new school standard for highest score in a performance while Shelby Timmerman became the first All-GPAC award winner in Concordia Cheer history.

Maser, who owns United States All-Star Federation (USASF) credentialing for levels one through five tumbling and stunting as well as membership in the Federation, has held several roles related to dance and cheer instruction. She is certified by The American Association of Cheerleading Coaches and Administrators (AACCA).

As artistic director at Pure Movement Dance Institute in Lincoln, Maser helped grow participation from 50 students to approximately 400. While continuing to teach in the studio, she independently contracted additional choreography opportunities in the Lincoln Public Schools system, the Lincoln Community Playhouse, the TADA Theatre as well as additional high schools in central Nebraska. She has choreographed approximately 44 sold out musicals, many of which were regional premieres.

In addition, Maser served as adjunct professor for a fellow GPAC school for four years, instructing dance, specifically, jazz, modern, improvisation, creative movement and tap through the athletic program. She has also choreographed competition routines for local, state and national competitions for teams at Lincoln Public Schools, Crete High School and for high schools in Colorado and Iowa. From November 2014 through July 2016, Maser also worked as office services manager for the Nebraska Department of Natural Resources.

Maser holds a bachelor of fine arts in Dance from the University of Nebraska-Lincoln. Mandi has a son Sam. 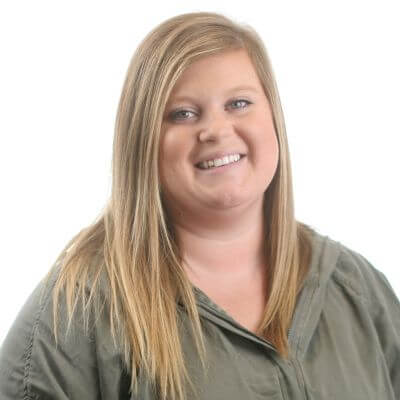 In the summer of 2021, Ashenbach was promoted from a graduate assistant to a full-time role as Assistant Cheer & Dance Coach. In addition, she also serves Concordia Athletics as the Athletic Department Ticket Coordinator. In her icnreased role, Ashebach helped the Bulldogs improve their performance scores again throughout the 2022 competition season. Bulldog Cheer broke a school record for highest performance score ever this past season.

While a Warrior, Ashenbach twice earned All-America status in cheer. She graduated from Midland with a bachelor’s of human performance exercise science and a minor in coaching. Ashenbach earned a master's in Coaching and Athletic Administration from Concordia. She helped the Bulldogs improve considerably in 2021 when they increased their competition scores significantly as compared to the previous season.

Emilie is the daughter of Brett and Lisa Ashenbach. She has a sister named Mikaela.