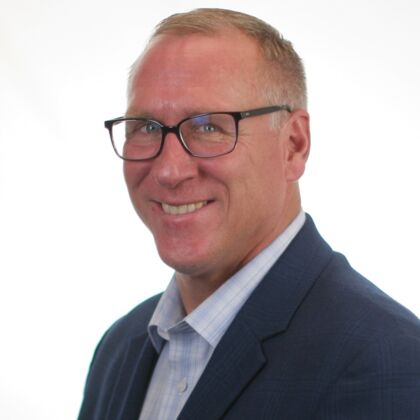 Devin Smith returned to his alma mater as Director of Athletics in June of 2010. Smith, a member of the Concordia Athletic Hall of Fame, graduated from Concordia University, Nebraska in 1992 with a bachelor of arts in sports management. He later received his masters of education in sport administration and physical education from Minnesota State University, Mankato in 1998.

In a decade of overseeing the Bulldog athletics department, Smith has helped steer Concordia back to the top of the GPAC. Named the GPAC Athletic Director of the Year twice (2014-15 and 2019-20), Smith’s work led to the Bulldogs claiming the 2014-15 GPAC all-sports trophy (third all-sports trophy in school history). During his tenure, Concordia has won a combined 37 GPAC titles between the sports of baseball, men’s and women’s cross country, men’s and women’s track and field, men’s and women’s soccer, softball and men’s and women’s basketball. The Bulldogs have also captured three NAIA national championships: men’s outdoor track and field (2015), women’s outdoor track and field (2016) and women’s basketball (2019). There have been 47 NAIA top 25 national team finishes over the past decade and four NAIA national runner-up claims. In addition, Concordia has continued to lead all NAIA schools in number of all-time scholar-athletes.

The 1991-92 Concordia Male Senior Athlete of the Year, Smith has helped in the process of expanding and improving Concordia’s first-rate athletic facilities. The upgrades have included a complete overhaul of the Physical Education Building, which includes a brand new weight room, refurbished gymnasium, wrestling practice facility and coaches’ offices. In addition, the athletic department has been fortified with the creation of numerous full-time staff positions. Smith’s tenure has seen the addition of competitive dance, competitive cheer and shooting sports as varsity sports. The student-athlete population rose from under 500 in 2010 to more than 700 by 2018. Smith has helped increase their exposure by putting Concordia Athletics on radio airwaves as part of a collaboration that began in 2015-16 with 104.9 Max Country.

As Athletic Director, Smith has represented Concordia as an administrative liaison to the GPAC in the sports of cross country and indoor and outdoor track and field since 2015. In addition, he has served on the GPAC Conduct and Ethics Committee, as an NAIA National Administrative Council member and as part of a working group with NAIA Return on Athletics (ROA).

In addition, Smith has taught classes in physical education at the high school and collegiate levels. He worked in human performance at Concordia from 1994-99 and later taught at both Southern High School and Rockford Lutheran. As an assistant men’s basketball coach under Grant Schmidt, Smith simultaneously served sports information and game management roles in addition to his teaching.

During his distinguished athletic career, Smith piled up 1,659 points and was a 1992 NAIA All-America selection for Coach Schmidt’s Bulldogs. Smith led his squad to the national tournament semifinals in 1992 after the program’s first-ever national tournament appearance in 1991. He also was an all-conference and all-district performer in track and field.

Devin is married to Michelle. They have two children, Elijah and Addison. 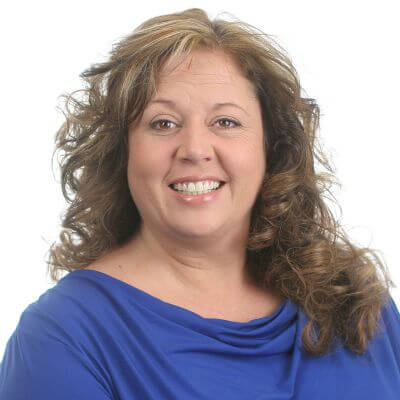 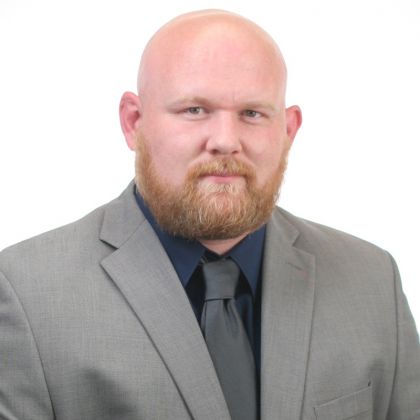 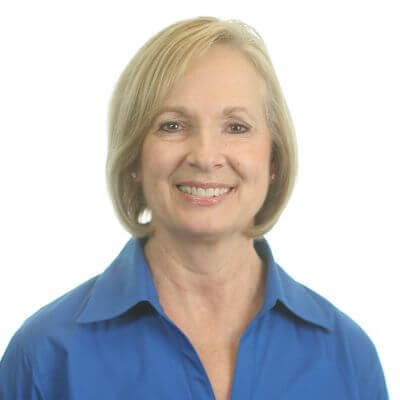