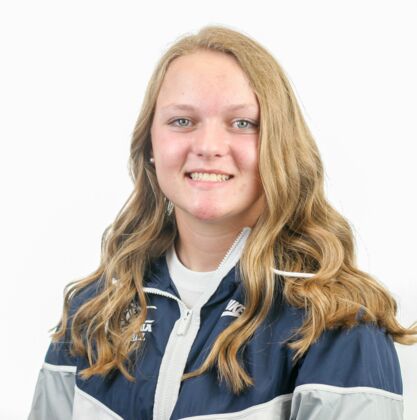 Personal
Born in Greeley, Colo., on August 18, 2002 … daughter of Eric and Bobbi Hoffman … has a younger brother Jonathan … enjoys working on the family ranch, being around cattle and shooting hoops outside.