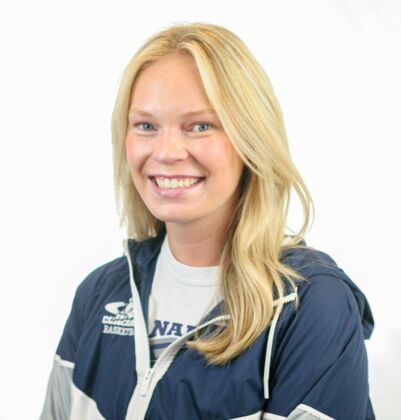 High School
Prepped at Malcolm High School for head coach Trudy Samuelson. She lettered and started all four years at the varsity level and served as team captain for one year. Chloe earned all-conference and all-state accolades and was selected to play in all-star game. She helped the Clippers to two conference championships and a state tournament appearance. She started for four years on the volleyball team, picking up all-state and all-conference honors. Chloe led the volleyball squad to a 2016 state runner-up finish. She competed in track and field for one year. She graduated with highest distinction and was a member of National Honor Society. She was an honor roll all eight semesters and collected four academic letters. She named academic all-state four times.

Personal
Born in Lincoln, Neb., on August 27, 1999. She is the daughter of Dave and Patti Schumacher and has an older brother Jackson and older sister Emma. She enjoys spending time with friends, family and her dog.