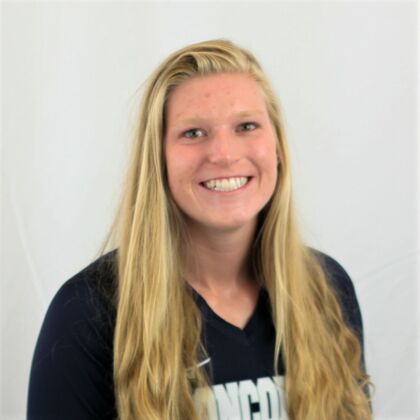 Personal
Born in Lincoln, Neb., on December 28, 2001 … daughter of Cliff and Julie Kreizel … has an older sister Linzie and older brother Logan (current member of the football team) … enjoys lifting and working out with siblings and sleeping.