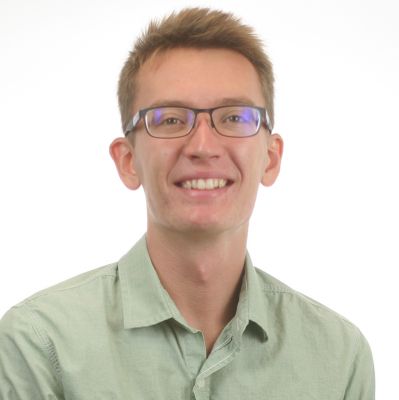 Personal
Born in Seward, Neb., on May 15, 2000 … son of Jason and Julie Berry … has two older brothers: Cole and Dalton … Dalton is a current member of the Concordia track team … father Jason serves as pole vault coach at Concordia and competed as a Bulldog pole vaulter during college career … enjoys fishing and working on his car.