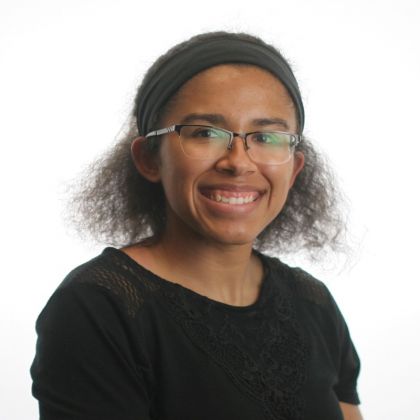 Personal
Born in Lincoln, Neb., on April 1, 2000 … daughter of Andre and Angela Sims … has a younger brother Antonio … enjoys watching movies and TV, spending time with family and friends and playing the Wii with her brother.