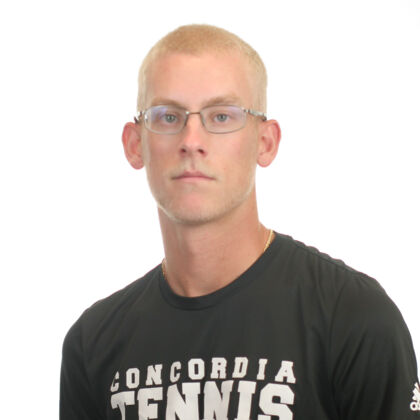 High School
Jack played for Coach Steven Bischof and Lance Kush at Elkhorn South High School. He was a three year letter, three year starter for the Storm, and was voted captain his senior year. He had many acclimates including: All-State honorable mentioned for three years, placing second in the state tournament as a sophomore for doubles, third in state his junior season in doubles, second in state as a senior. He also placed First in Metro Conference Tournament as a senior in doubles, first place at Papillion Invited, First place at Elkhorn Invitational as a senior.

Personal
Jack was born in Omaha, Nebraska to Kurt and Kris Kitson. He enjoys watching and playing sports.