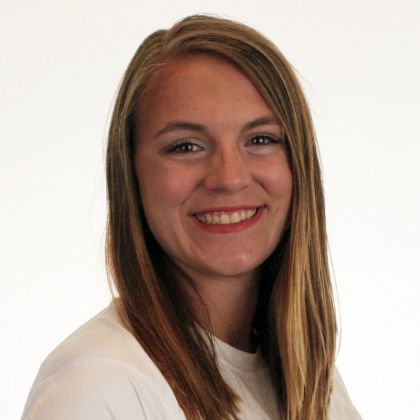 High School
Kaetlyn played for Coach Tim Gonzales at Gering High School. She was a four year letter, four year starter for the Bulldogs. She was captain for three of those years and was awarded Offensive MVP, and Rookie of the Year.

Personal
Kaetlyn was born in Scotssbluff, Nebraska to Nick and Stephanie Todd. She has three siblings: Ashland, Nickie and Makenzie Todd. She enjoys reading, crafting and camping.