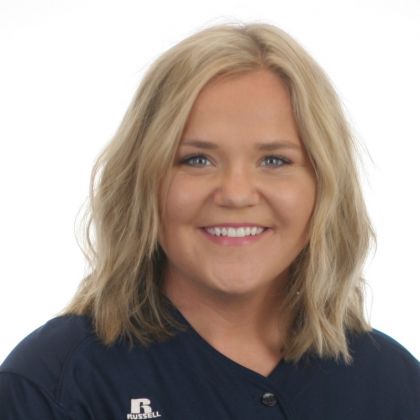 High School
Prepped at Norris High School by Coach Dave Carpenter and Gene Bussboom...Lettered and started for three years...Held the home run record in a single season...Tied with Michaela Woodward for home runs in her career...also the on the leader board for many other offensive records.

Personal
Born on July 1st, 1999 in Columbus, Neb...Daughter of Sarah and Myron Jurgens...Has two siblings: Carson and Cooper...enjoys hanging with family and friends, painting and going to concerts.