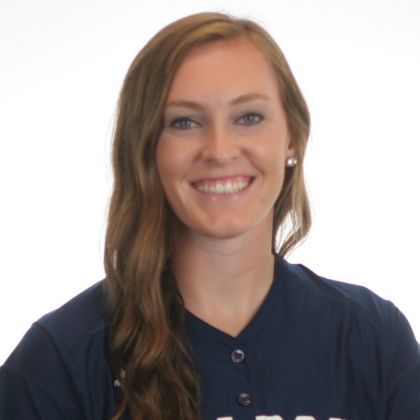 High School
Camry played for Coach Shawn Carr at Crete High School. She was a four year letter, four year starter for the Cardinals. She was voted captain for three of those four years, along with Super-State First Team, Class B All-State Honorary Captain. She was a part of the 2017 Class B State Championship team. Camry also played basketball and track in school, collecting third place in 4x100m relay in 2017, seventh place in triple jump in 218, and District Runner-up for basketball in 2018.

Personal
Camry was born in Lincoln, Nebraska to Alan and Dede Moore. She has one older sister, Carissa.