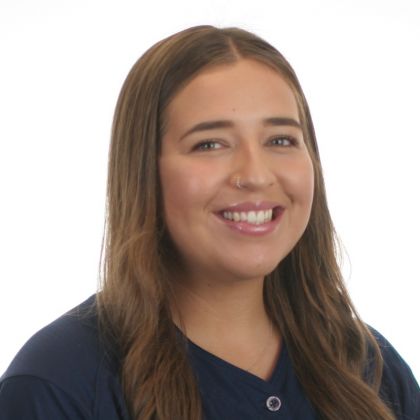 Personal
Born in Loma Linda, Calif., on March 5, 1999 … daughter of Duane and Tina Thayer … has three siblings: Aubrey, Alexandria and Adam … enjoys hanging out with family and friends and going to the beach.