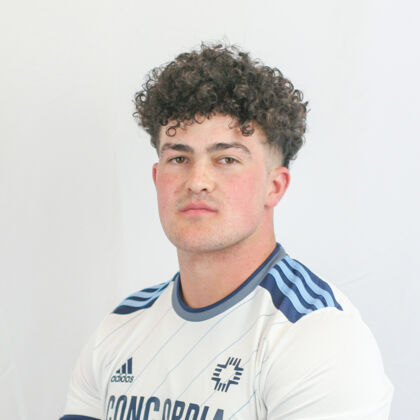 Personal
Born in Boise, Idaho, on May 5, 2000 … son of Donal and Mysha Mattimoe … has a younger brother Davin … enjoys camping and fishing.