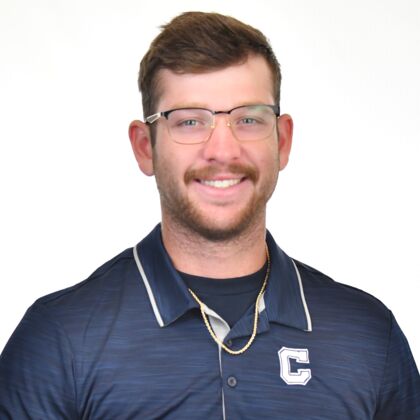 2022: Junior
Starred as one of the team's top bullpen arms and made a team high 20 appearances ... covered 28.1 innings and allowed 17 runs (13 earned) on 24 hits and 23 walks ... accumulated 36 strikeouts and limited opposing batters to a .231 average ... notched six strikeouts in 3.1 shutout innings in the GPAC tournament championship game win over Jamestown.

2020: Freshman
Appeared in three games and logged 4.1 innings in relief ... allowed two earned runs on five hits and a walk while striking out four.

High School
Played baseball for the Mustangs of Millard North High School under head coach Dave Cork… started and lettered two years… was a part of a team that won district and made it to state his senior season.
Personal
Born in Omaha, Neb. on May 21, 2001… son of Laurie and Todd Lycan… has two younger sisters: Sidney and Reese Lycan… his hobbies include hunting and fishing.